Differences between Cloud, Fog and MEC - Removing the Mist

Cloud, Fog and MEC - Are you too confused by these jargons? Are the cloud service providers spinning the yarn with new offerings? 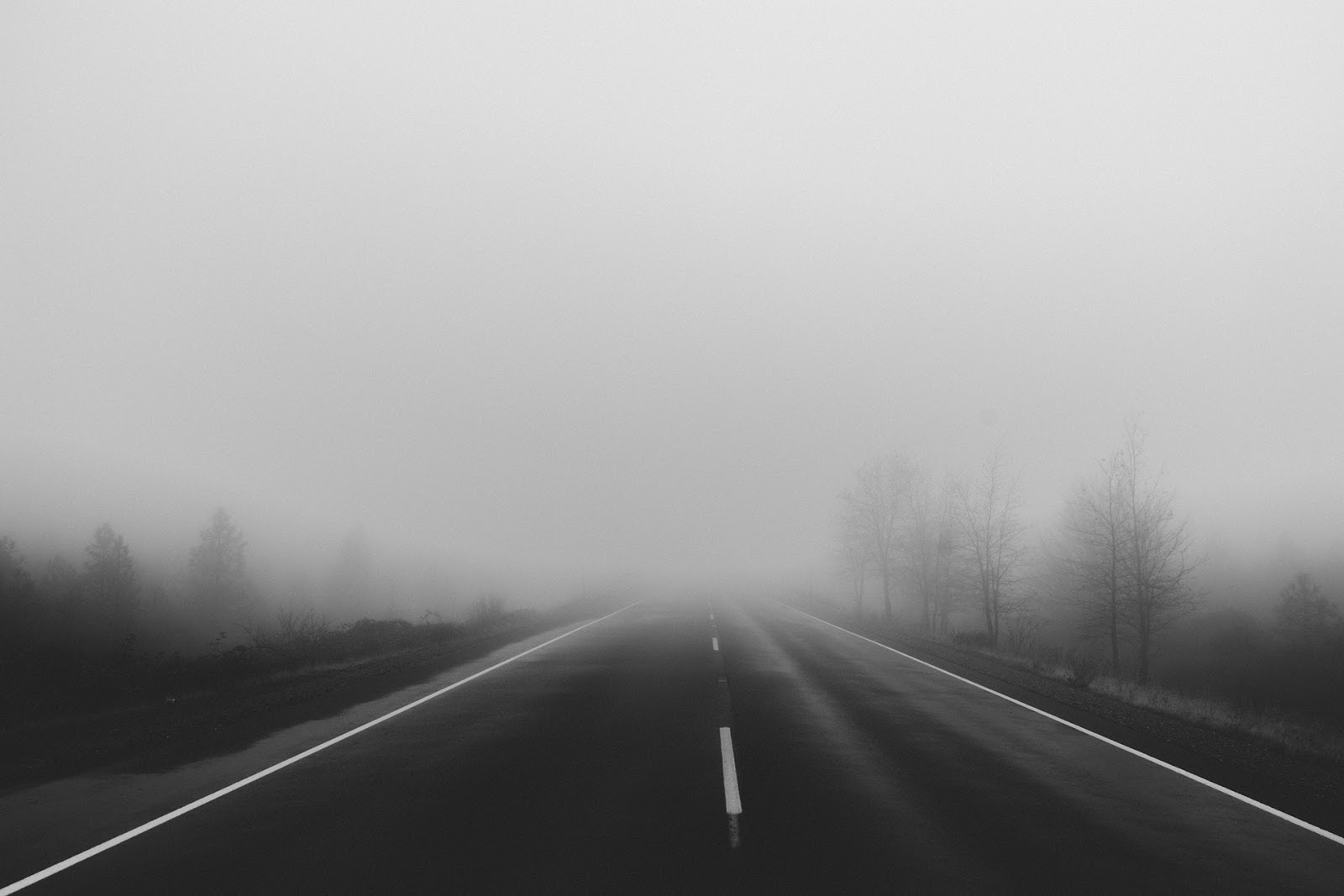 The term Cloud is well understood by the industry today. It represents a collection of compute, storage and networking gear available in a centralized location such as a data center. The cloud infrastructure may be built in one or more locations to meet the scalability, reliability and performance needs of applications. Cloud infrastructure can be maintained and run by public cloud service providers such as Amazon, Microsoft, Google, IBM and Alibaba or owned by private enterprises. Hosting an application in Cloud data centers might've been apt for web or mobile app based services in the past. However, a centralized cloud infrastructure may not be the apt solution for applications such as IOT or Smart Cars - because of their ultra low latency requirements. Hence, the industry started looking at Fog and MEC solutions.

Fog doesn't replace Cloud, but it complements the existing Cloud infrastructure that is already available in many locations. Fog solves the latency and performance challenges in the cloud infrastructure. Fog architecture uses edge devices to perform significant amounts of compute, storage, and networking functions locally and routed over the Internet. Fog architecture allows the peer Fog nodes to communicate with each other and exchange data / intelligence. Fog standards are driven by OpenFog consortium. Fog infrastructure complements the several hundreds of cloud data centers that are already established. Fog connects the Cloud to "Things", by creating a hierarchical mesh in-between the Cloud and Things. Fog's objective is to improve the latencies, performance and scalability in an IOT deployment. Fog network decides to process data either locally at the edge infrastructure or in the centralized cloud infrastructure, based on the application's performance and latency requirements.

Multi-access Edge Computing (MEC) and Fog are twin brothers trying to solve the same problem - to bring the cloud infrastructure closer to the users to improve performance and latency. (Read: 10 things you should know about MEC). MEC is being standardized by ETSI group. Both Fog and MEC's standard bodies, OpenFog consortium and ETSI respectively, signed an agreement in Sep 2017 to collaborate with each other. Fog and MEC are complementary in nature. Fog architecture is hierarchical, whereas MEC architecture is flat (i.e, there may be multiple layers of Fog nodes in-between Cloud and "Things", whereas there is only one layer of MEC nodes deployed in the edge). Peer Fog nodes may communicate with each other (north-south/east-west), and may even communicate with other MEC nodes in the network. Fog connects Cloud to "Things" and specifically designed to meet the needs of IOT applications. MEC is catering to multiple industries and multiple services such as AR/VR, Live Video and Robotic surgeries, in addition to supporting IOT services.